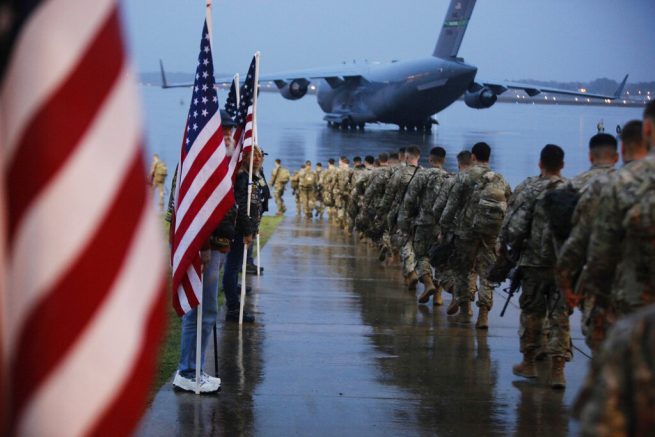 The U.S. Army is weighing whether it should send more missile defense systems to the Middle East. On Wednesday, Army Secretary Ryan McCarthy said there are a number of proposals to send “additional capabilities” to the region amid mounting threats from Iran.

Earlier this month, Iran conducted missile strikes on two bases in Iraq where U.S. troops were stationed. McCarthy did not give specifics on which systems would be deployed, but he did mention “missile defense batteries” are being considered.

Meanwhile, Iran has claimed it’s enriching more uranium now than it did before signing the 2015 nuclear deal. On Thursday, Iranian President Hassan Rouhani said Tehran has continued to make progress despite international pressure.

This comes after multiple European powers sent a letter to the United Nations stating they may place sanctions on the regime, which had previously been lifted. 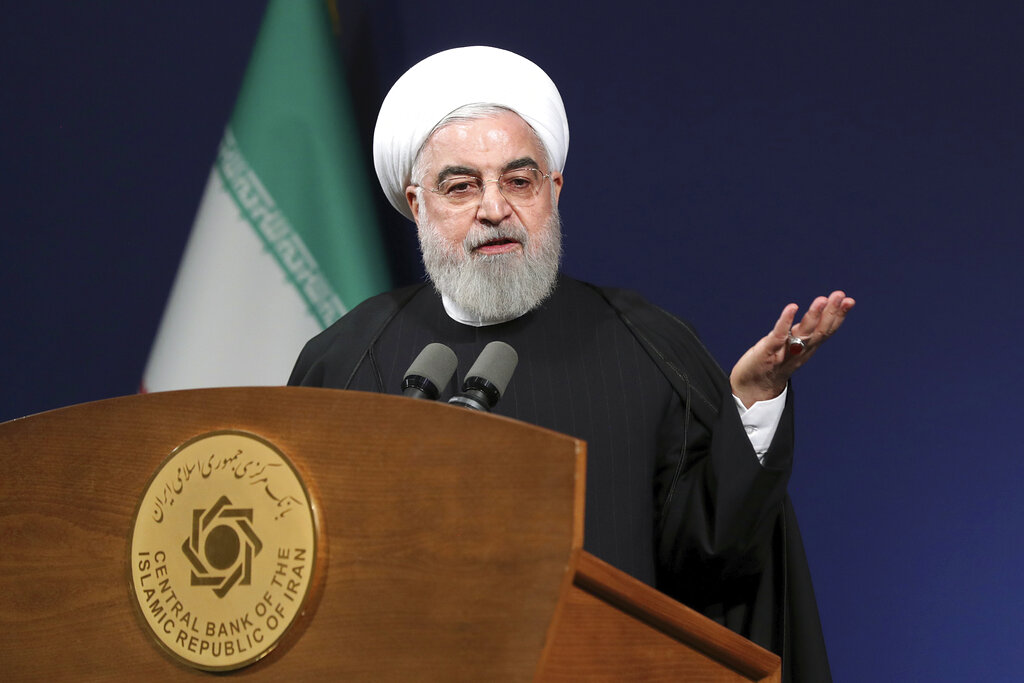 “Today, as I stand here in front of you, we have no limits about the nuclear energy, absolutely none,” Rouhani stated. “Today our daily enrichment is more than before we signed the 2015 JCPOA nuclear deal.”

In the past year, Iran has been gradually backtracking on the agreement in retaliation to the Trump administration’s hardline stance against Tehran.