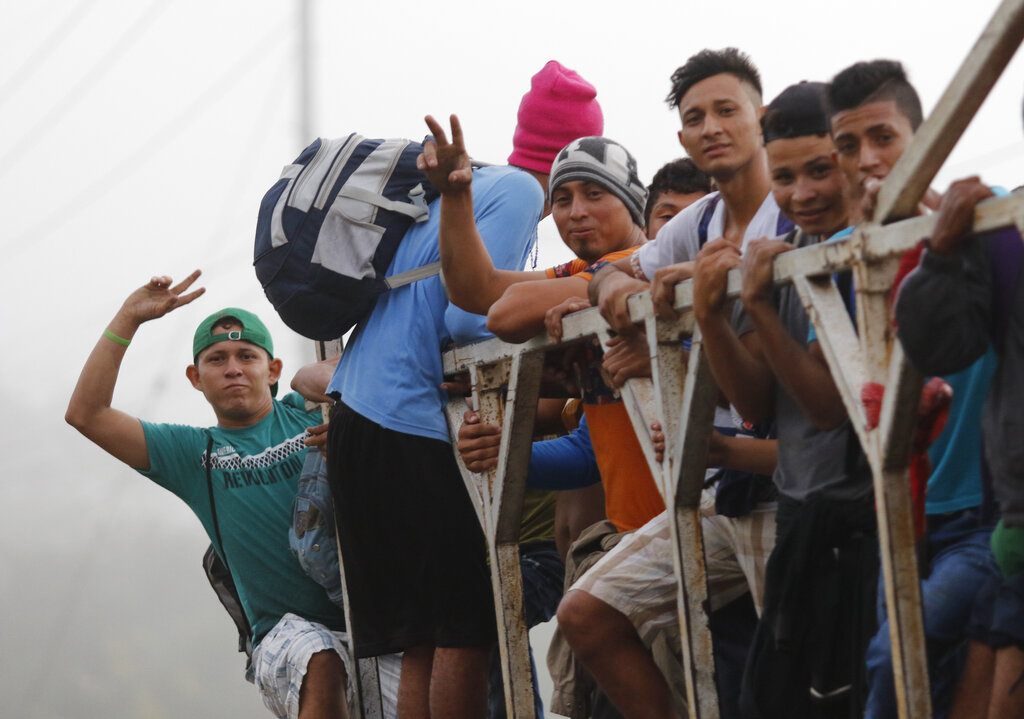 Migrants ride on top of a truck moving along the highway, in hopes of reaching the distant United States, from San Pedro Sula, Honduras, early Wednesday, Jan. 15, 2020. (AP Photo/Delmer Martinez)

Thousands of Hondurans are attempting to form another migrant caravan. On Wednesday, migrants were seen waiting for buses to the border with Guatemala while others have reportedly already begun the journey on foot.

The migrants said their goal is to reach the United States. Many were willing to leave their children and families behind because there is no work available to them in Honduras.

“There are dead people every day and there is a lack of work…there is no security,” said one Honduran national. “I leave my four children, but I am sad to leave them for the reason that there is no work here in Honduras.”

While the new caravan will likely travel through Guatemala, the group will not likely be able to enter Mexico. Mexican authorities have stepped up enforcement of border security and immigration polices after reaching an agreement with the Trump administration last year. 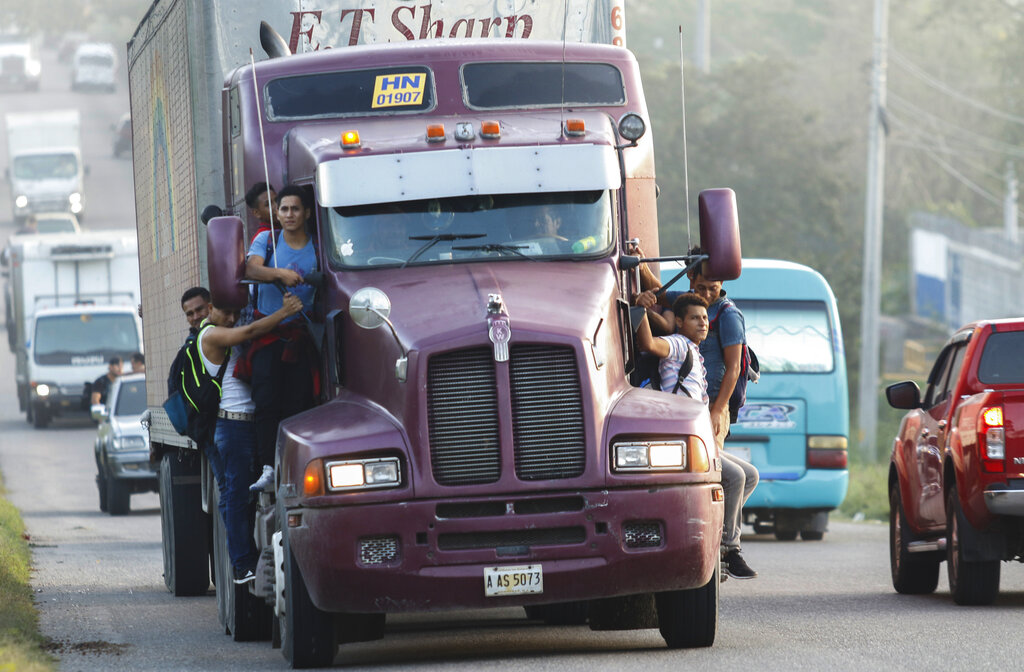 Migrants ride on the side of a truck moving along the highway, in hopes of reaching the distant United States, in San Pedro Sula, Honduras, early Wednesday, Jan. 15, 2020. (AP Photo/Delmer Martinez)