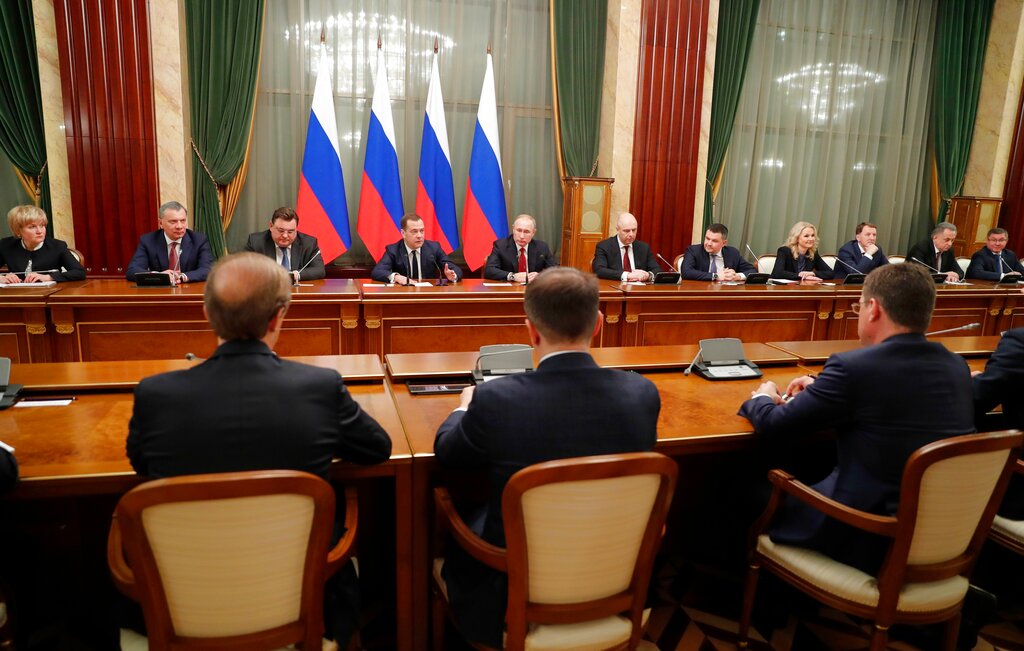 Reports said his departure will pave the way for Putin to implement amendments to shift power from the president to parliament.

The Russian president stressed the new shift of power will not affect the fundamental bases of the country’s rule of law. He also said these reforms are necessary to bring the Russian constitution up to date.

“Of course, you cannot help but agree with those who say that the Russian constitution was adopted over a quarter of a century ago already,” stated President Putin. “The state of affairs since then has changed drastically.” 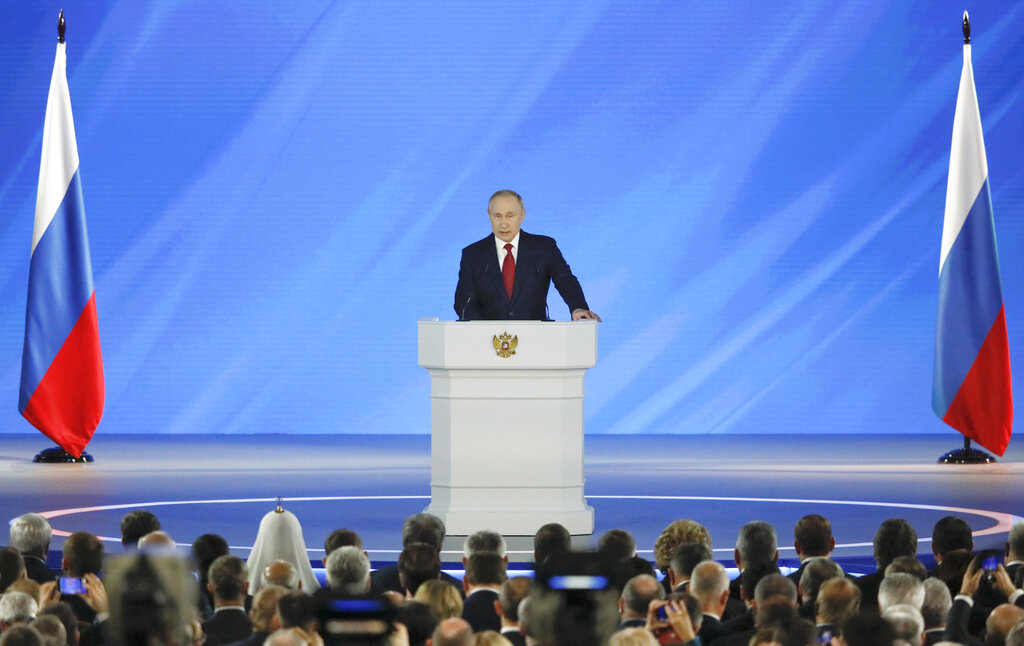 Reports suggested Putin’s proposal will help him maintain power as prime minister when his fourth presidential term ends in 2024.

“Russia is facing pivotal and historical challenges,” he said. “Everything must be ultimately decided by the people.”

The Russian president said changes to the constitution will be put up to a national vote soon. He has also nominated Mikhail Mishustin, Head of the Federal Taxation Service, to take over as Prime Minister.