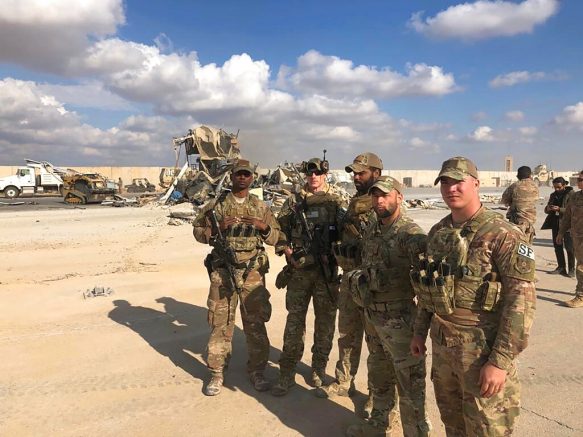 U.S. Soldiers stand at a site of Iranian bombing at Ain al-Asad air base in Anbar, Iraq, Monday, Jan. 13, 2020. Ain al-Asad air base was struck by a barrage of Iranian missiles on Wednesday, in retaliation for the U.S. drone strike that killed atop Iranian commander, Gen. Qassem Soleimani, whose killing raised fears of a wider war in the Middle East. (AP Photo/Qassim Abdul-Zahra)

According to a new report, the fatal U.S. air strike on the Iranian Gen. Qasam Soleimani may have been months in the making. NBC recently quoted several White House sources who said President Trump recognized Soleimani as a target after the downing of a U.S. Intelligence drone by Iranian forces back in June of last year. The president was reportedly encouraged to approve a potential strike on the general by then-National Security Adviser John Bolton and Secretary of State Mike Pompeo.

While the president gave his preliminary approval, the directive came with the condition he would only move forward if Iran’s actions led to the death of an American.

On December 27, 2019 tensions escalated when a rocket attack left one U.S. contractor dead and many service members injured. Days later, the president gave the final ‘green light’ to launch the attack on Soleimani and admitted it should have happened much earlier.

“In recent days, he was planning new attacks on American targets, but we stopped him,” said President Trump. “Soleimani’s hands were drenched in both American and Iranian blood, he should have been terminated long ago.” 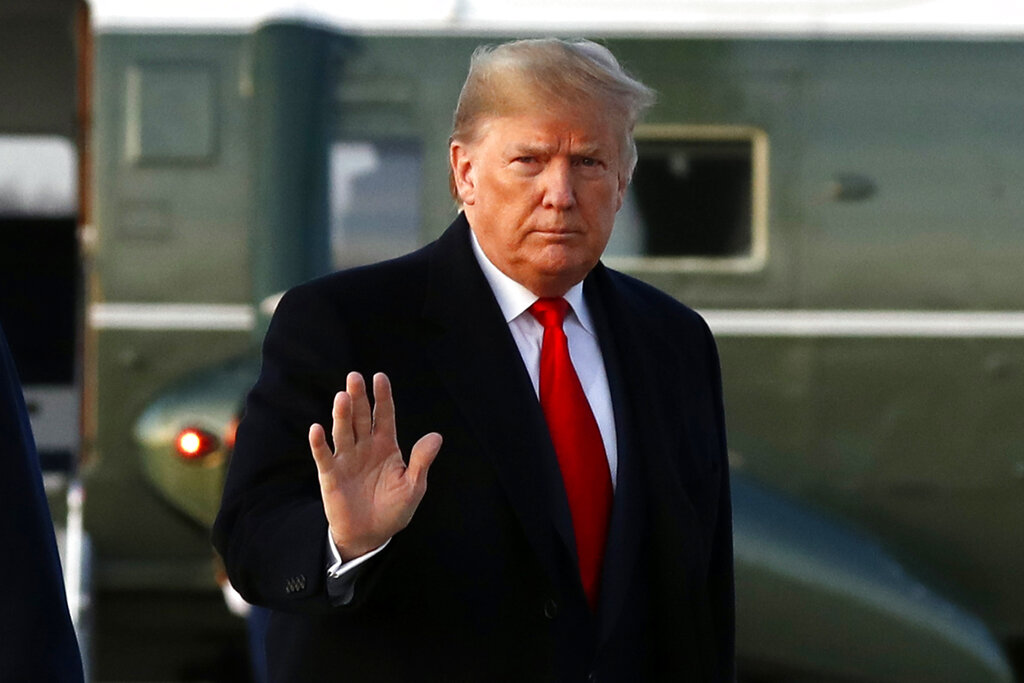 Since the NBC report, the president has responded to continued claims by Democrats, who doubt the existence of an “imminent threat,” by saying Soleimani’s history was enough to warrant military action regardless of any direct threat.

“By removing Soleimani, we have sent a powerful message to terrorists: ‘If you value your own life, you will not threaten the lives of our people,” President Trump added.

RELATED: Defense Secretary Esper Says Attack Against U.S. Was ‘Days Away’ Prior To Death Of Soleimani