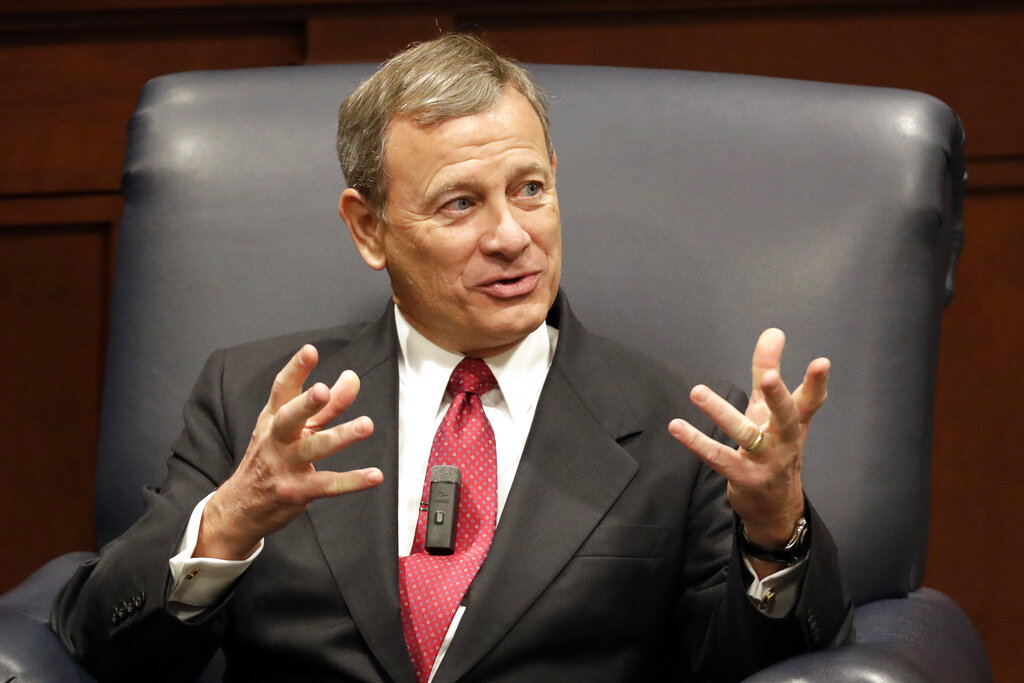 Wednesday reports said the House’s impeachment managers are expected to read the articles of impeachment in the chamber on Thursday. Roberts will then be sworn in and to proceed to swear in all 100 members of the Senate.

While presiding over the trial, he will call the chamber to order, decide when to adjourn and read questions from senators aloud.

It’s unclear how Roberts will handle the impeachment trial. However, the chief justice has notably sought to appear nonpartisan in his time at the helm of the Supreme Court.

“For Chief Justice Roberts, I think, the thing that he’s focused on above all is being someone committed to the rule of law, being apolitical. Starts back during his confirmation proceedings, when he talked about justices being like an umpire who calls balls and strikes. We’ve seen it through the decisions, like in the Obamacare case, and I think that’s going to define what he does when he presides over the Senate hearings.”