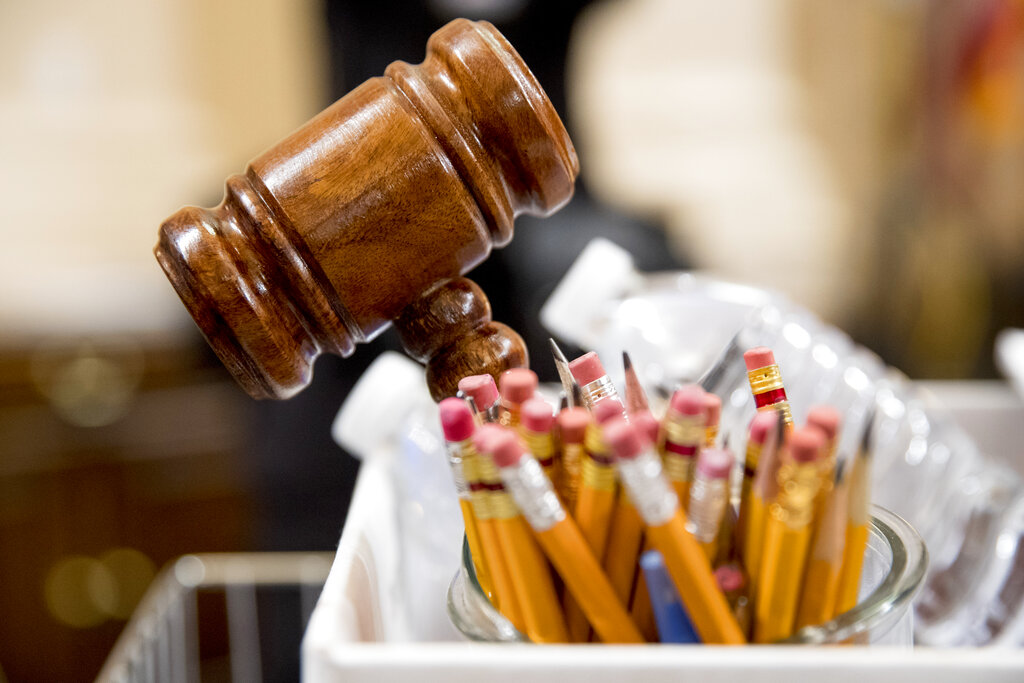 The Justice Department is being forced to explain why they have repeatedly failed to produce records for the Awan Brothers case.

During a snap hearing on Tuesday, a federal judge ruled that the DOJ must appear for a status hearing on Wednesday regarding Judicial Watch’s 2018 FOIA request. The organization previously asked the FBI for information on the brothers’ involvement in a congressional Democrat information technology scandal.

Imran Awan and his family members served as aides to dozens of House Democrat lawmakers in 2017. They reportedly received mysterious payments after they were determined to be security risks.

“After the House Inspector General determined that Imran Awan and his family members made unauthorized access to House data, and were funneling data off the House network by abusing their positions as I.T. guys, a lot of people wondered, ‘How did they get into this place?'” stated investigative reporter Luke Rosiak. “It turns out, just as people had suspected, the Democrats did not run a background check on these guys.”

In November, the DOJ told the court they were having “technical difficulties” producing documents related to the case. Judicial Watch has alleged the DOJ and FBI are helping cover up the Democrat cyber operation through Awan.