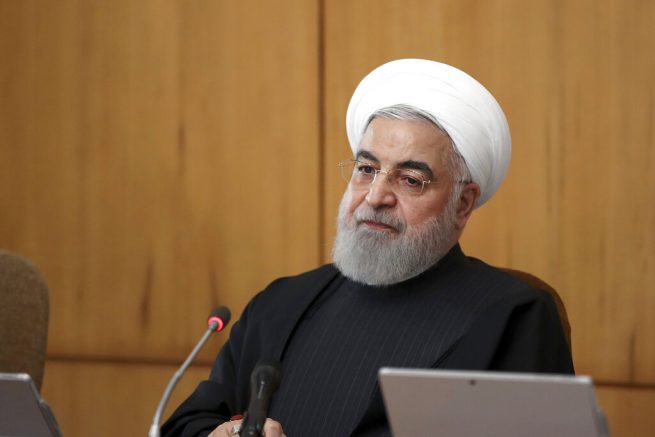 After the downing of a passenger jet resulted in the deaths of 176 people, the global community has scrutinized Iran’s military capabilities and has expressed concern about the possible acquisition of a nuclear weapon.

During an interview Tuesday, U.K. Prime Minister Boris Johnson suggested the original nuclear deal with Iran, signed under President Obama, was insufficient and needed to be replaced.

“The problem with the agreement is that, from the American perspective, it’s a flawed agreement, it expires, plus it was negotiated by (former) President Obama,” he stated. “Well, if we’re gonna get rid of it, let’s replace it and let’s replace it with the Trump deal.”

President Trump took to Twitter shortly after, stating that he agreed with the prime minister about the possibility of a ‘Trump deal.’ 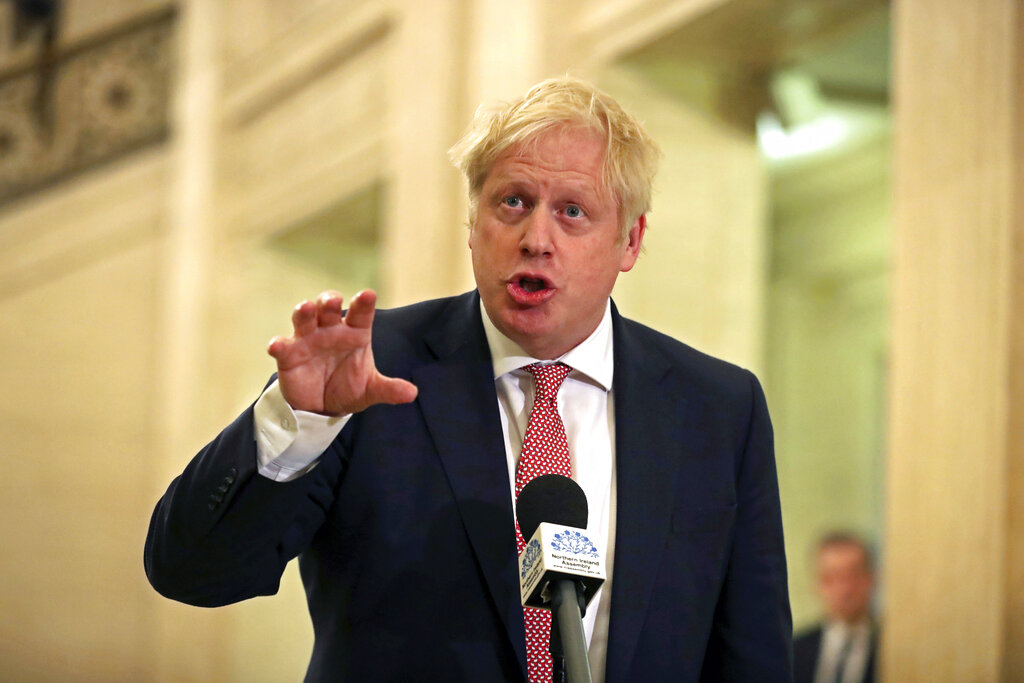 However, the president of Iran did not agree to any attempt for diplomacy. Instead Iranian President Hassan Rouhani told his cabinet the United States needed to be ousted from the Middle East entirely.

“The countries of the region should work hard so that America gets out of the region just as the parliament of Iraq made an effort, just as other countries have the same view,” he stated. “This goal might not be for the short term, but we have to pursue it.”

Iranian Foreign Minister Mohammad Javad Zarif agreed with his president by saying the original deal was among the best deals he could imagine. The original agreement allowed Iran to maintain a comprehensive nuclear infrastructure and removed a number of economic sanctions.

President Trump pulled out of the nuclear deal back in 2018. He warned if the deal remained, a nuclear arms race would break out in the Middle East.