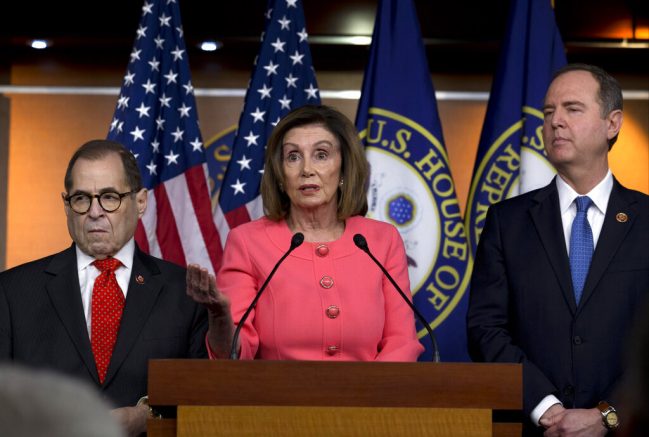 The House has passed a resolution authorizing impeachment managers, which sets up the Senate for the long awaited impeachment trial. The resolution passed 228-to-193 mostly along party lines Wednesday. Only one Democrat, congressman Collin Peterson of Minnesota, sided with Republicans on the “no” vote, while nine lawmakers did not cast a vote at all.

The legislation officially appointed the seven lawmakers named by House Speaker Nancy Pelosi, including Adam Schiff and Jerry Nadler, as managers of the Democrat’s case against the president.

Meanwhile, White House Press Secretary Stephanie Grisham said the only thing Speaker Pelosi has achieved with the impeachment process is proving she is focused on politics instead of the American people. In a scathing statement Wednesday, Grisham said Pelosi held the articles of impeachment for a month in an egregious effort to garner political support, but failed. 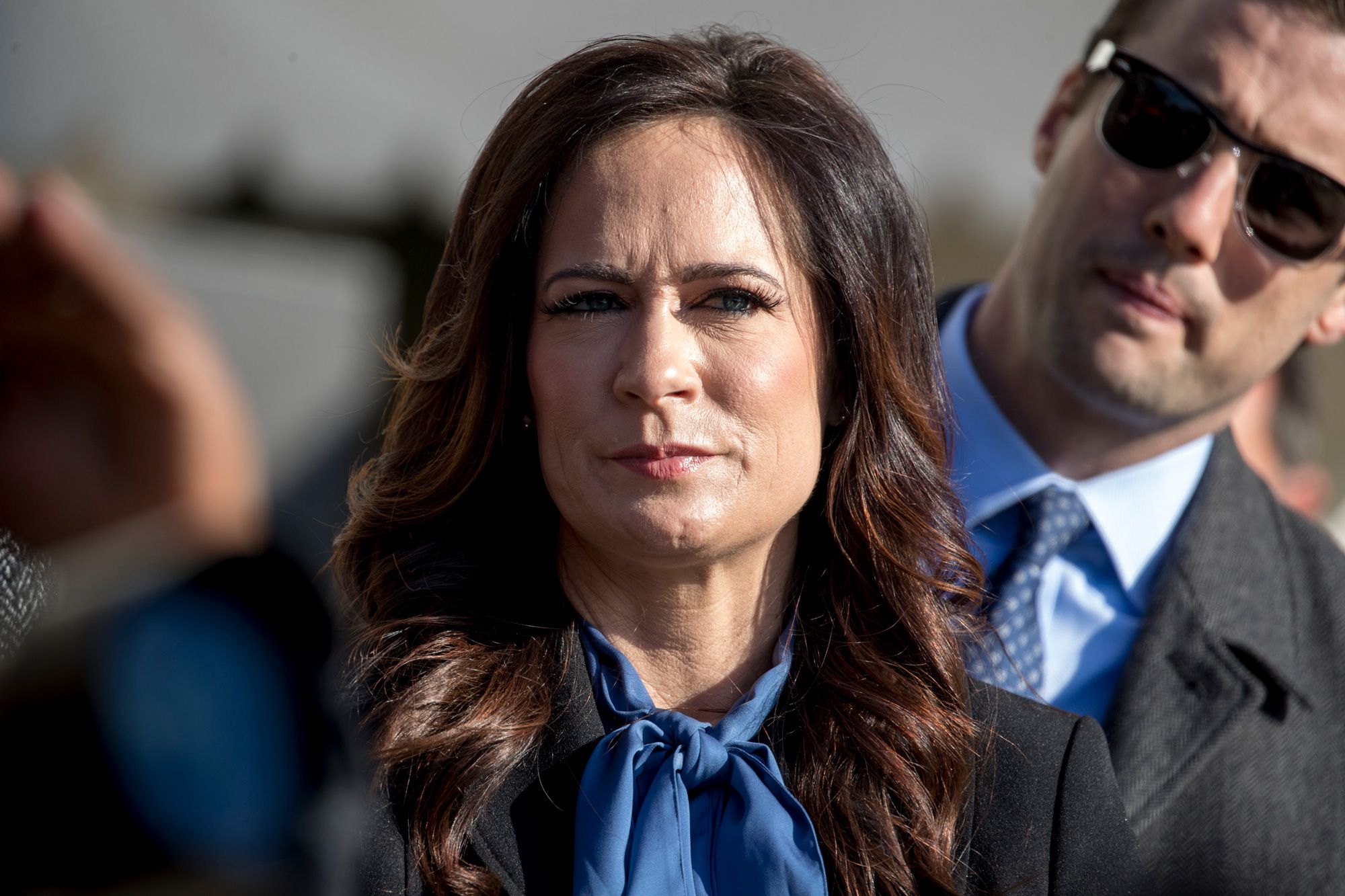 She added, the naming of impeachment managers does not change a single thing as President Trump did nothing wrong. Grisham also said the president expects to be fully exonerated in the Senate.

The articles of impeachment are expected to be walked over to the Senate this evening.

RELATED: House To Send Impeachment Charges To Senate After Weeks Of Delay