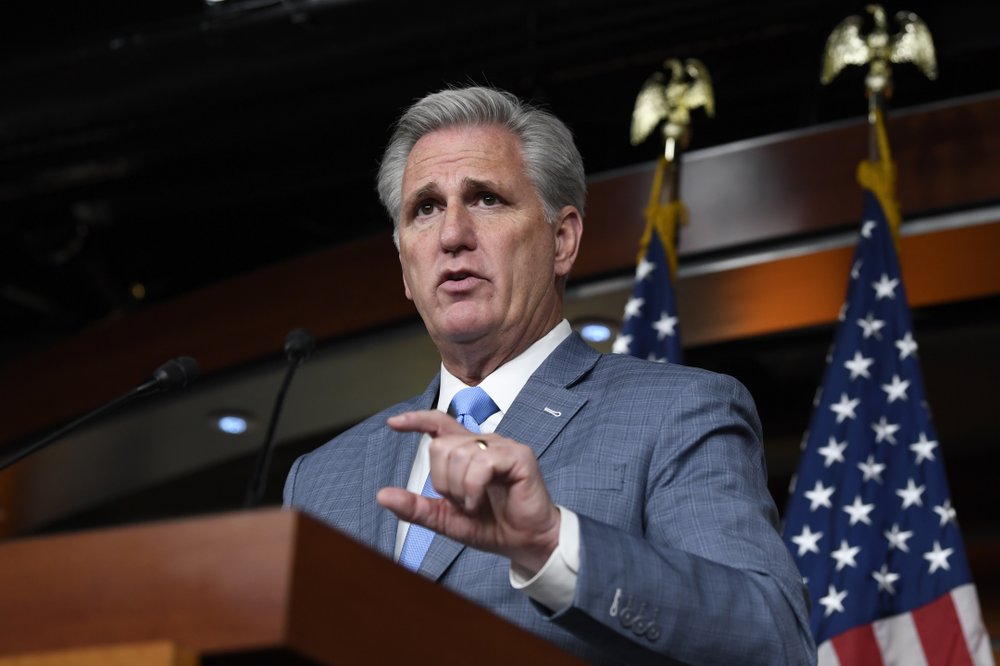 House Democrats have blocked a vote on Minority Leader Kevin McCarthy’s resolution to support the demonstrators in Iran. On Tuesday, Democrats in the lower chamber prevented consideration of the measure, which would have called on Iran to refrain from violence against the protesters.

The resolution would have also called on the Islamic Republic to protect the rights of peaceful assembly and freedom of expression.

In a tweet, McCarthy called Democrats’ move a disappointment. He added this should be a time for Congress to speak with one voice and condemn the regime that kills its own people. 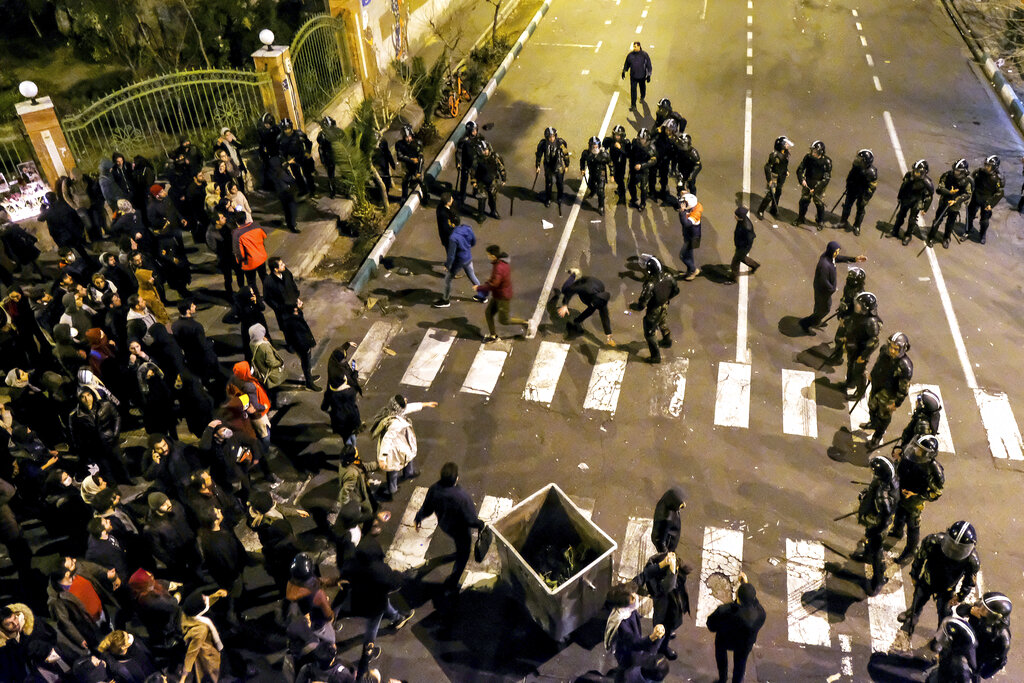 In this photograph taken Saturday, Jan. 11, 2020, Iranian police officers take position while protesters gather in front of Amir Kabir University in Tehran, Iran, to remember victims of a Ukrainian airplane shot down by an Iranian missile. (AP Photo)

The representative previously said America should stand with anyone in the world who craves freedom, including the citizens of Iran.

On Tuesday, McCarthy applauded the people of Iran for taking to the streets and protesting the lies of the Ayatollah regime. He introduced a resolution to support the protesters and condemned Iran for shooting down the Ukrainian airliner that killed all 176 passengers.

The representative also pushed back against Canada’s Prime Minister Justin Trudeau, who said the U.S. was partly to blame for incident. McCarthy said the Iranian government escalated tensions and Canadian citizens are dead because of Iran’s actions.