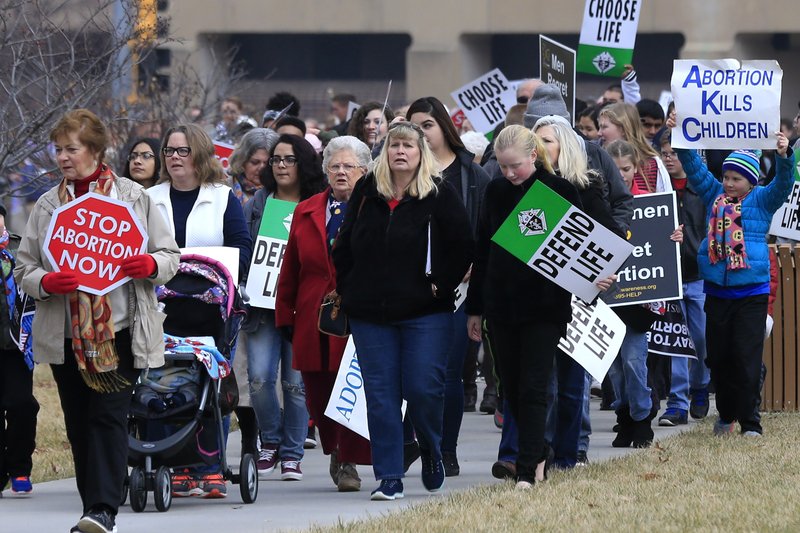 A growing number of cities in Texas are voting in favor of becoming ‘sanctuary cities for the unborn.’ The city councils of Big Spring and Colorado City voted on Tuesday in support of a new ordinance, which will prohibit abortions from being performed within city limits.

The city of Rusk became the eighth city in Texas to approve the measure, which is part of a pro-life movement spearheaded by the Right to Life Organization.

“This right here says, about the city of Rusk, that we are going to be the town that stands up for what is right,” stated Rusk Councilman Martin Holsome. “We may not always agree, but I do believe over time that this is going to unify this town.”

There are currently no abortion clinics located in the cities where the measure has passed.

However, most provisions of the ordinance will not take effect unless the Supreme Court issues a new option on the legality of abortion, specifically on the Roe v. Wade decision. 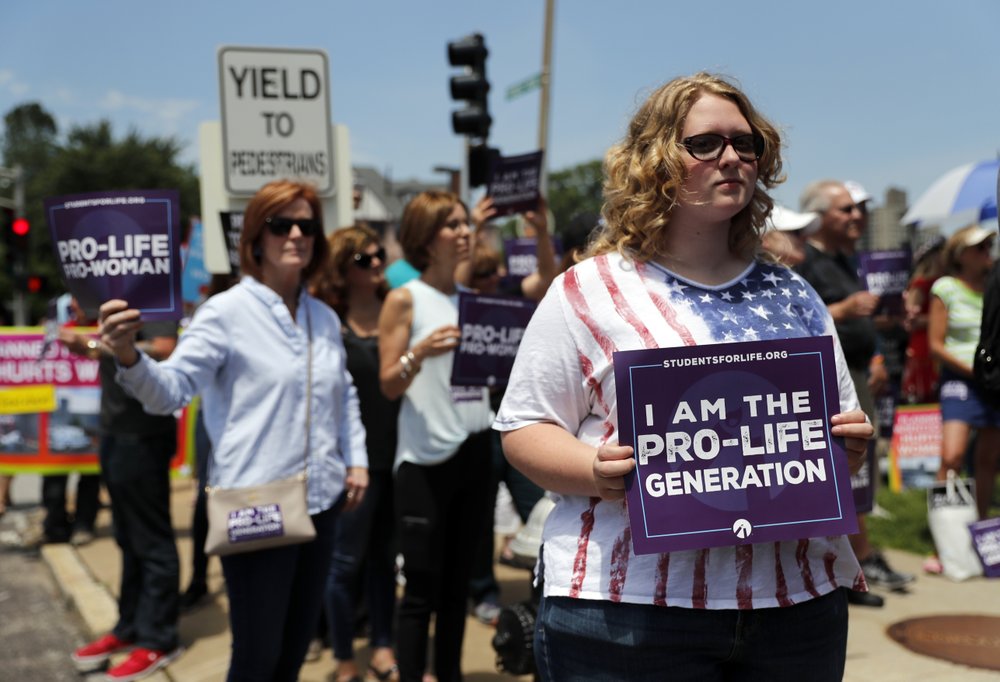