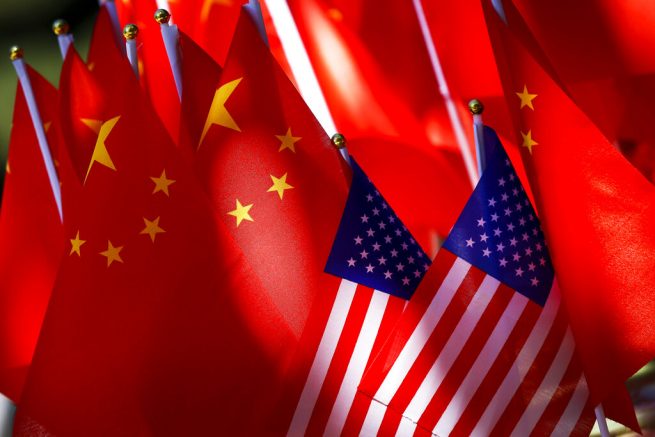 FILE – American flags are displayed together with Chinese flags on top of a trishaw in Beijing. (AP Photo/Andy Wong, File)

American soybean farmers are hopeful ahead of the signing of the U.S. trade deal with China. According to a recent report, farmers impacted by previous trade agreements with China are looking ahead to a better deal and increased profits in 2020.

This comes as President Trump and China’s vice premier are set to sign the ‘phase one’ deal in Washington on Wednesday. The deal is expected to reduce some U.S. tariffs on Beijing and boost Chinese purchases of American products.

Profits from soybean exports to China reportedly dropped dramatically from $12 billion in 2017 to a little over $3 billion in 2018. Despite the overall hit, U.S. farmers have remained optimistic. 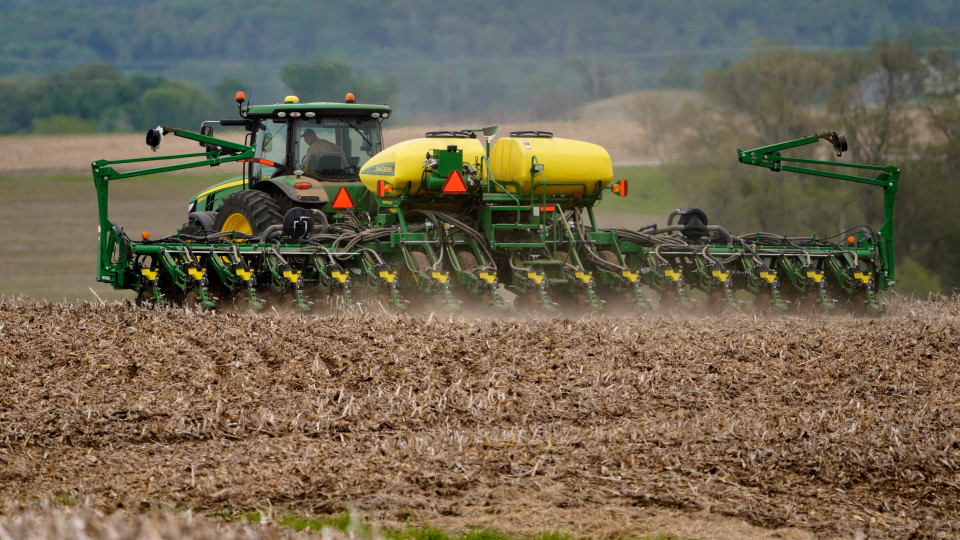 FILE – In this May 23, 2019, file photo, a farmer plants soybeans in a field in Springfield, Neb. China’s imports of soybeans surged in November following the announcement of an interim trade deal with the United States. (AP Photo/Nati Harnik, File)

“We knew as soon as the trade war escalated and the price of soybeans dropped so bad, that we were in trouble,” explained Illinois soybean farmer John Kiefner. “Resolving this trade war is definitely gonna be a step in the right direction.”

President Trump is expected to ask China to purchase around $50 billion in U.S. agricultural goods, which would be a huge boost for U.S. farmers. However, China has not confirmed they will make the purchase.